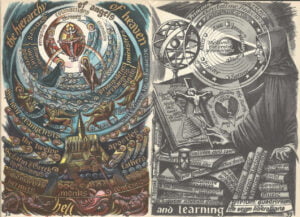 The Chapter House at Merton Priory was a conference venue from the twelfth century to its demolition in the sixteenth, and we’re delighted to be able to host conferences here again!

On Saturday 23 July, 2pm-5pm, we’re holding a study afternoon exploring Merton Priory during the twelfth century, and the people who made it.

There’ll be plenty of opportunity for questions and answers.

It’s free to attend, but we’d love you to register your interest on Eventbrite here.